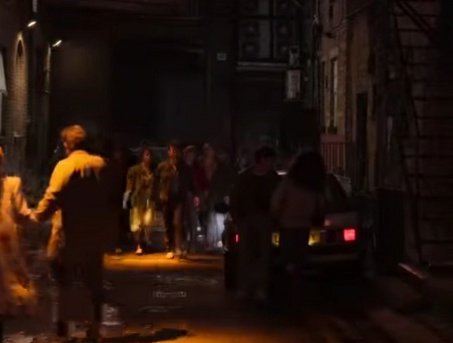 'If we can be forgotten, then we will be'

Russell T Davies spoke to @BigIssue ahead of the release of #ItsASin about how problems which still plague many gay young people have escalated during the pandemic.

It’s finally here: an epic new @PilotTVPod with special guest @russelldavies63 talking #ItsASin and so much more plus reviews of #WandaVision and animated Star Trek!

The legendary @russelldavies63 joins us as guest host on the show this week as we talk about #ItsASin, #WandaVision and #LowerDecks. Plus we take a look at the shows we’re most looking forward to in 2021.

½ an hr into this week’s @PilotTVPod and it’s already my favourite ep. Some great stuff from RTD on the use of intimacy coordinators, Star Trek: Discovery and of course the representation of HIV/Aids on screen in the run up to #ItsASin. Ta @jamescdyer @boydhilton & @Terri_White

@littlebnotebook Us, for sure! Are you as hyped as we are for #ItsASin?

@gailposthat We keep checking if it's Friday yet - glad to see you're as buzzing as
we are for #ItsASin!

@QuayStreetProd_ I think her track record speaks for itself but Happy Valley totally blew me away and inspires my writing, and Years and Years was terrifying but exciting in equal measure, and I even have fond memories of The Second Coming, now really looking forward to #itsasin 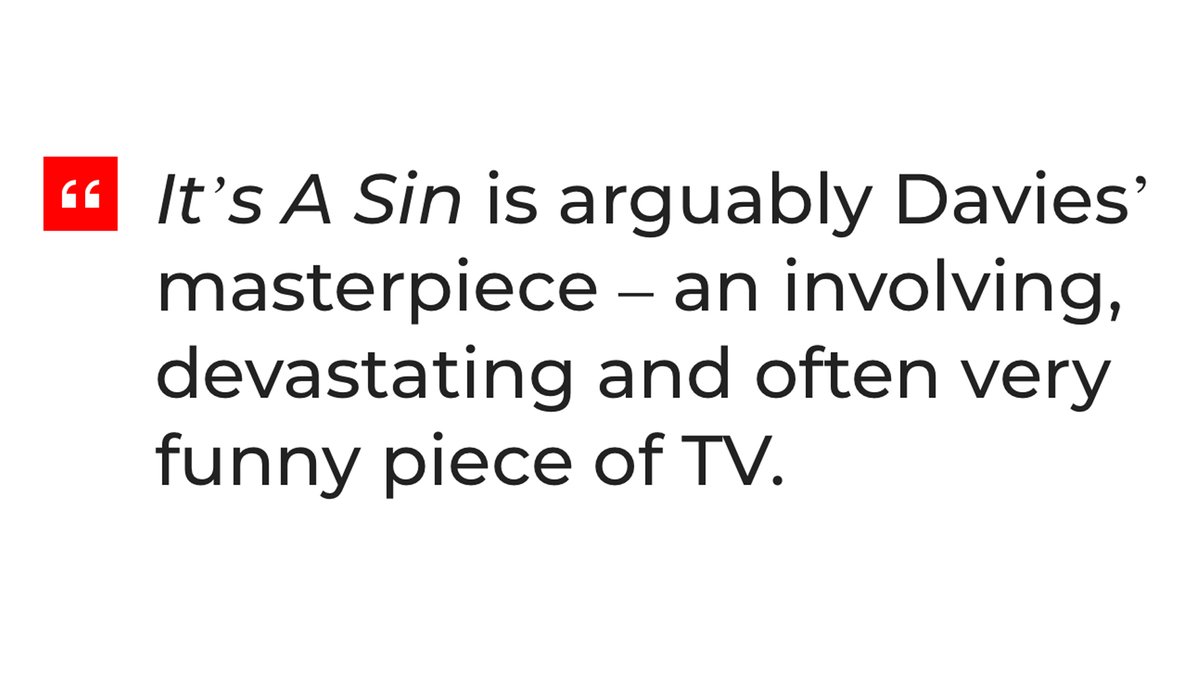 You can read here:

And here's Callum Scott Howells @Callumhowells_c on his role as 'naive' young Colin in #ItsASin airing Friday on Channel 4.

@OSSS_Ltd So glad you liked it! And we’re so excited for #ItsASin! 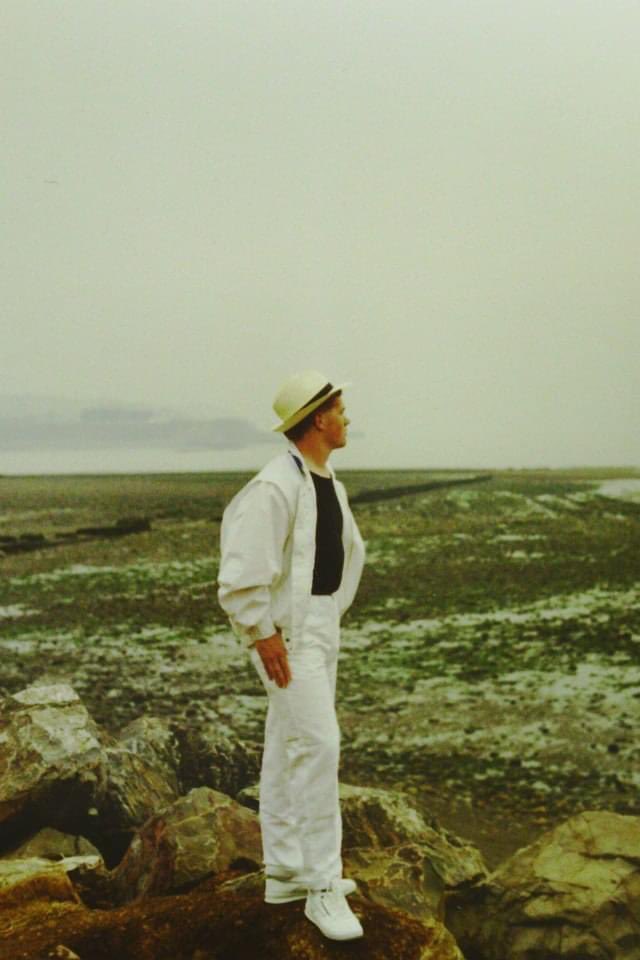 With #ItsASin starting Friday I thought I’d try and find some old photos from the 1980s but can’t find that many at the moment. Here’s one from the end of the decade 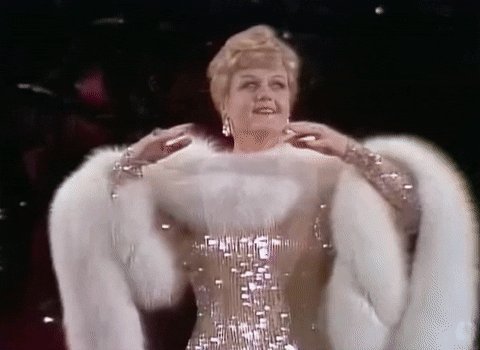 Planning our outfits for Its A Sin Night on Friday #ItsASin

I’ve just found out that all five episodes of It’s a Sin will be available to stream on All4 on Friday.

I DON’T HAVE TO WAIT WEEKLY!🙌🏼 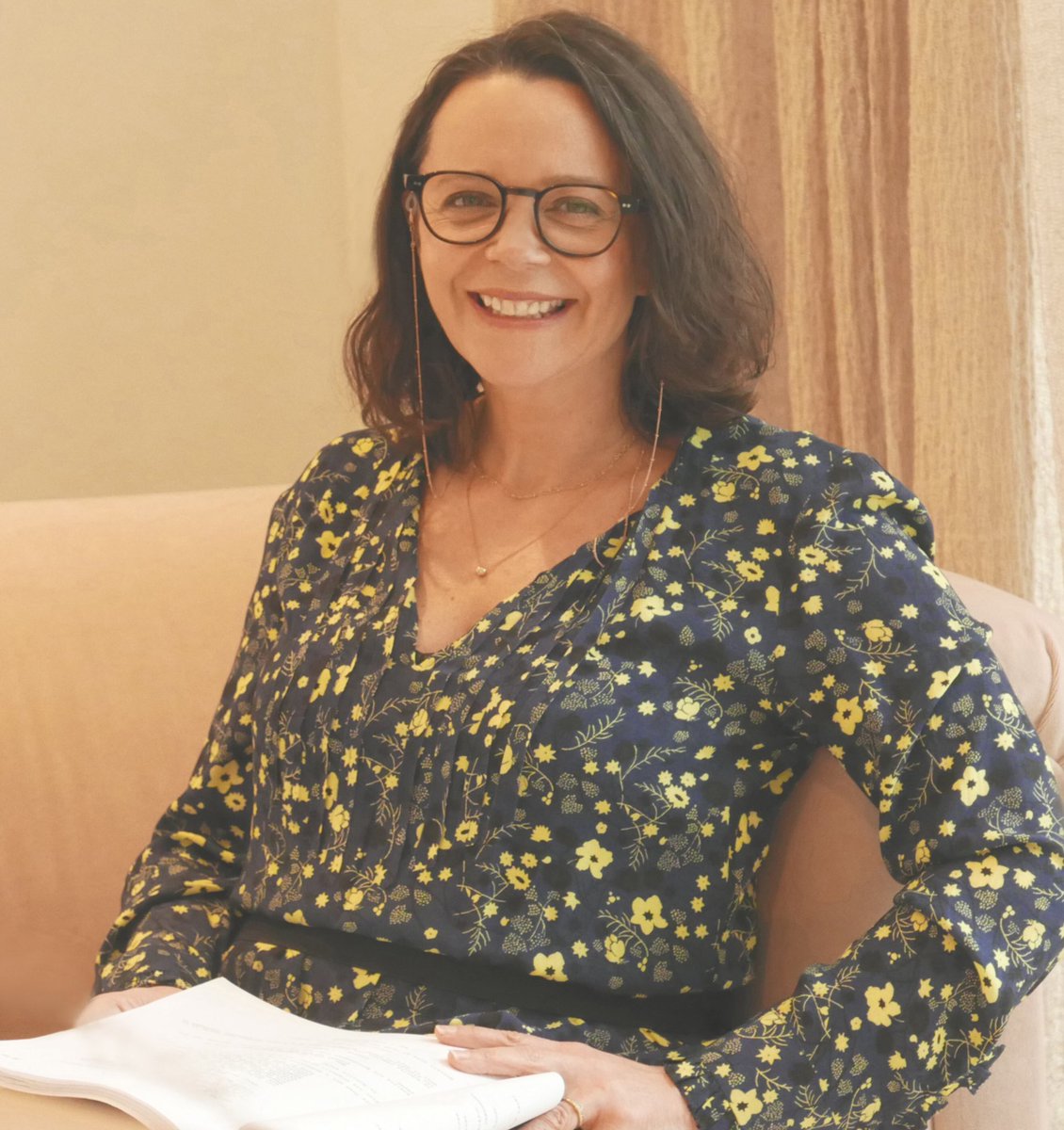 Nicola Shindler, the founder of newly formed Quay Street Productions, has produced some of the UK's most beloved & celebrated dramas including Queer As Folk, Happy Valley, The Stranger, and two new dramas which are out this week, #FindingAlice & #ItsASin. Do you have a favourite? 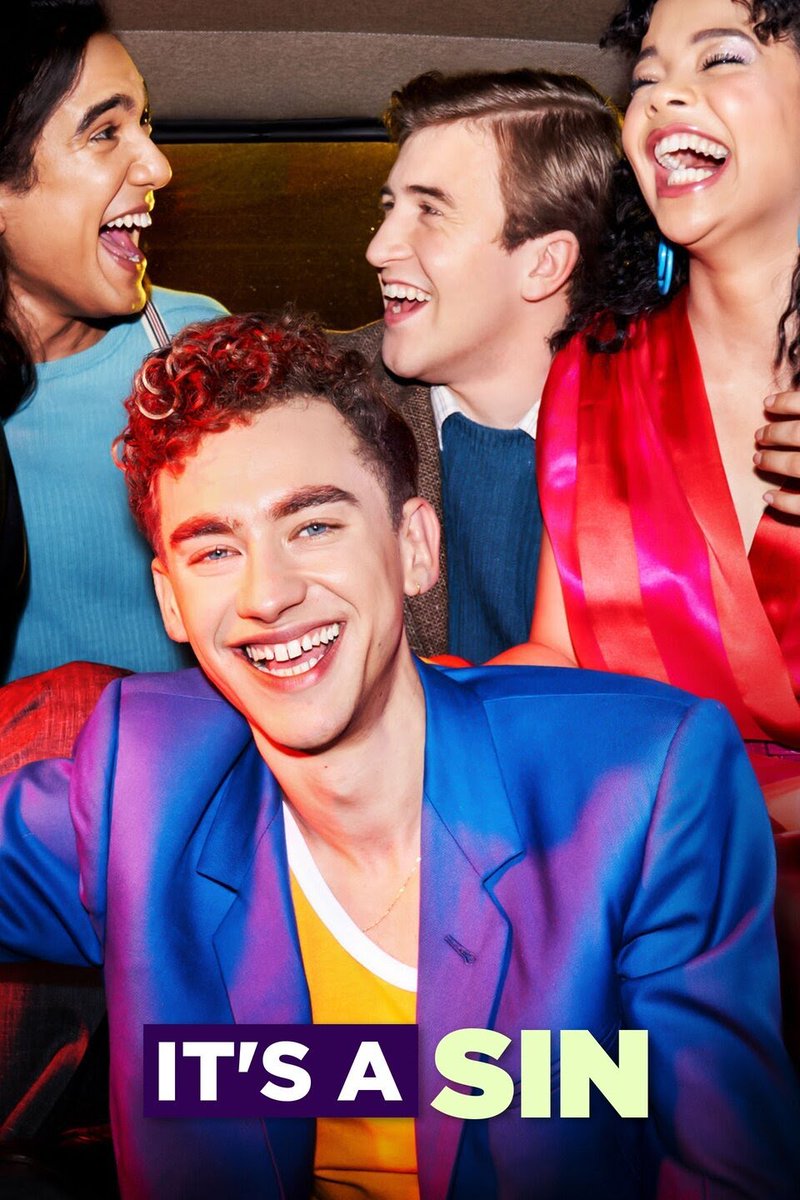 And this Friday the tv series we've all been waiting for starts: #ItsASin by @russelldavies63. Looks excellent & you really should watch it to see what the #LGBTQ (and others) community went thru in 80s. @PaulBurston has seen the whole series & says it's brilliant!

Please don’t miss @Callumhowells_c in #ItsASin from this Friday on @Channel4 ...he’s just amazing, and here’s Callum telling us more about himself and his It’s A Sin character Colin...

It’s A Sin starts Friday 22 January at 9pm on Channel 4, with all episodes available immediately after on All 4 #itsasin

Honestly why is it only Tuesday? Why isn’t Friday so I can watch my beautiful friend @Callumhowells_c shine on the telly. Cannot wait #ItsASin @Channel4 🏴󠁧󠁢󠁷󠁬󠁳󠁿

@leegrunnell And if you need a great 80’s soundtrack go accompany it, currently loving #ItsASin ahead of Friday.

This will truly be an eye opening piece of work, dropping this friday #ItsASin

Getting giddy for #ItsASin on Friday - lifting the #StormChristoph clouds listening to the soundtrack - still got 99% of it on CD but can’t wait to hear it as backdrop to @TDaviesOfficial characters.

TBH the only thing getting me through the week is knowing that #ItsASin awaits on Friday.

Queer As Folk was groundbreaking. Its A Sin shares a title with one of my favourite songs and stars Keeley Hawes so I'm going to forget what Russell T Davis said about banning straight actors from gay roles and just look forward to the new series. #ItsASin

#ItsASin's Omari Douglas on why Russell T Davies' new drama is timeless: 'People might pick up on moments that ring true of what we're living through now' @RadioTimes 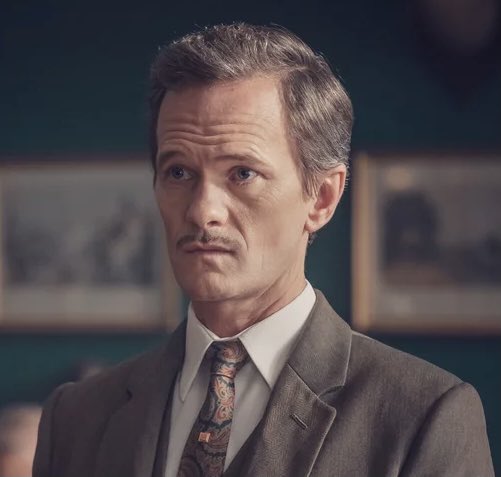